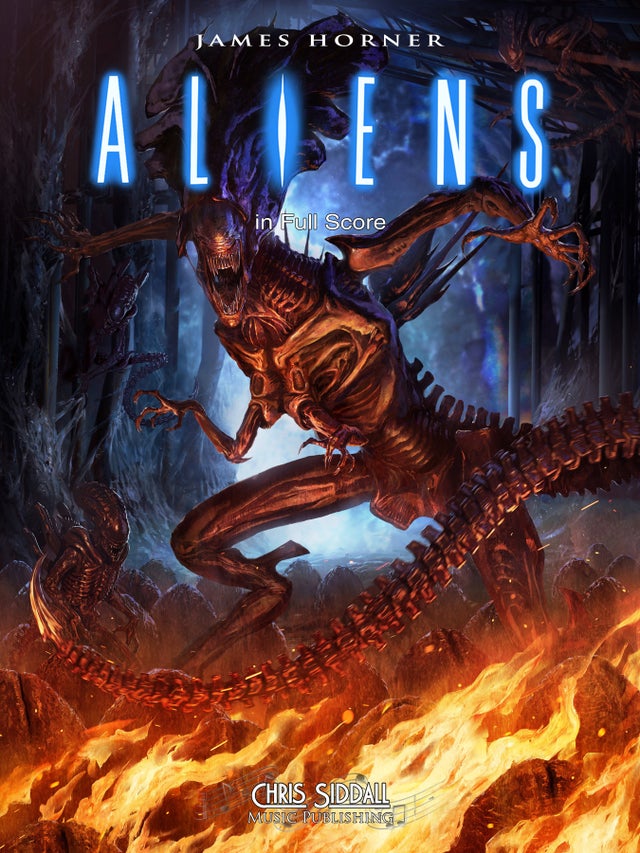 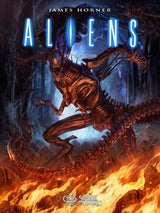 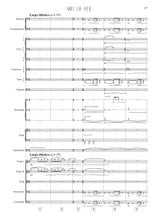 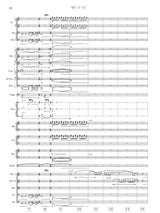 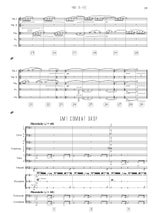 Notable for so many reasons, "Aliens" was the score for which James Horner received his first Oscar nomination. Surprising perhaps, given that barely any of the score exists intact in the final edit of the movie. Infamous for the strain it put on the working relationship between Horner and director James Cameron, this book presents each cue as it was originally intended and can be studied alongside the London Symphony Orchestra's soundtrack recording, available from Varèse Sarabande. For the first time, enjoy being able to study the extended note ranges, techniques and effects which Horner employed to create this iconic piece of film music history.

6 reviews
Inestimable educational value, beautifully produced and packaged. Chris is a guarantee and I will never miss any other publication.
​Lovely formatting, easy to follow and contains a wealth of knowledge.

Many thanks to Chris Siddall for making it obtainable and for the Horner family and 20th Century Fox for making this happen!
Chris has done a magical job! The engraving is great and this score will be surely used in the years to come. BRAVO! Can't wait to see what you'll work on next... You should partner with Omn Musi Publishing as the European seller, taxes from the U.S. are very expensive!
Fantastic! Very good service too! Thank you
A well-presented and beautiful looking score, easy to read and accurate. It's a welcome addition to any collection for enthusiasts and those studying film scores.
A wonderful purchase that was delivered promptly. Something to treasure and a must buy for all composers and Horner fans alike. Excellent quality and well packaged.