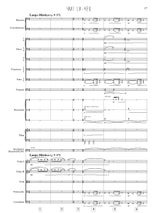 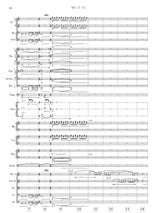 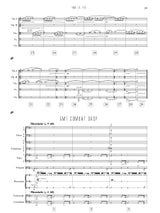 Notable for so many reasons, "Aliens" was the score for which James Horner received his first Oscar nomination. Surprising perhaps, given that barely any of the score exists intact in the final edit of the movie. Infamous for the strain it put on the working relationship between Horner and director James Cameron, this book presents each cue as it was originally intended and can be studied alongside the London Symphony Orchestra's soundtrack recording, available from Varèse Sarabande. For the first time, enjoy being able to study the extended note ranges, techniques and effects which Horner employed to create this iconic piece of film music history.