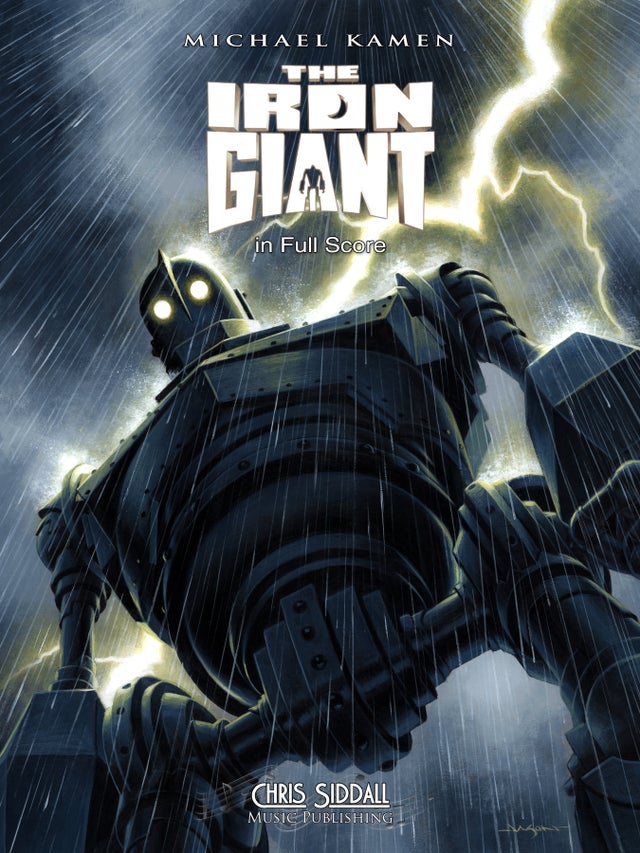 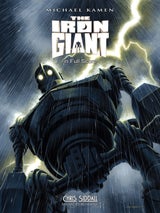 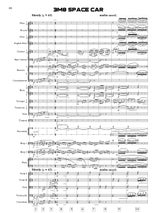 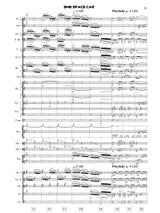 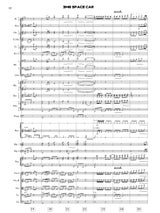 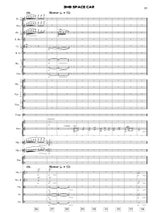 ﻿The Iron Giant is a much beloved movie that some would call a “cult classic”. Whilst it failed to find a big audience during its theatrical release run in 1999, it was loved by critics and those who saw it. The movie was nominated for, and won multiple awards including nine Annie Awards (the animation equivalent of the Oscars). With recommendations spreading by word-of-mouth The Iron Giant began to find its audience at last and in 2015 received a remastered Blu-Ray “Signature Edition” release. To this day it still has a 96% critics score and 90% audience score on Rotten Tomatoes.

The Iron Giant would be Michael Kamen’s first score for an animated movie. Director Brad Bird was aware of his previous work on scores such as Brazil and Die Hard, and was excited by the vision which Michael had for this project.

Michael hired the Czech Philharmonic Orchestra to record the score, which was recorded in their concert hall: the Dvořák Hall at the Rudolfinum in Prague, Czech Republic. This helped to give this magical and emotional score a deep richness. Recording engineer Steve McLaughlin placed additional microphones at the back of the concert hall to capture the ambient sound during the recording sessions. That ambient sound was placed in the rear of the surround sound mix so the audience would really experience what it was like to hear the music in that awesome space.