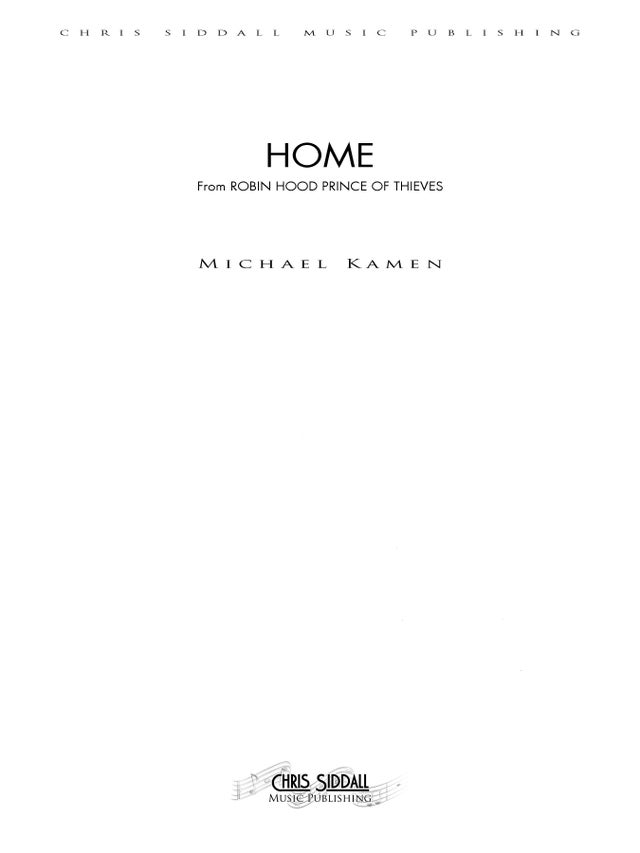 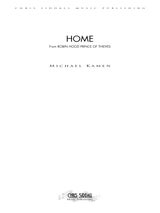 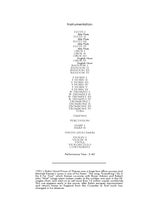 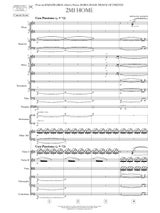 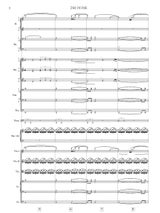 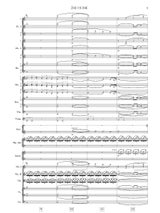 1991’s Robin Hood Prince of Thieves was a huge box office success and Michael Kamen’s score is one of his finest. The song “Everything I Do (I Do It For You)” which Kamen co-wrote with Bryan Adams and Robert John "Mutt" Lange spent sixteen weeks at the number one spot in the UK singles chart, and went on to sell more than 15 million copies worldwide.

This cue appears early in the movie, after Robin escapes imprisonment and returns home to England from the Crusades to find much has changed in his absense.