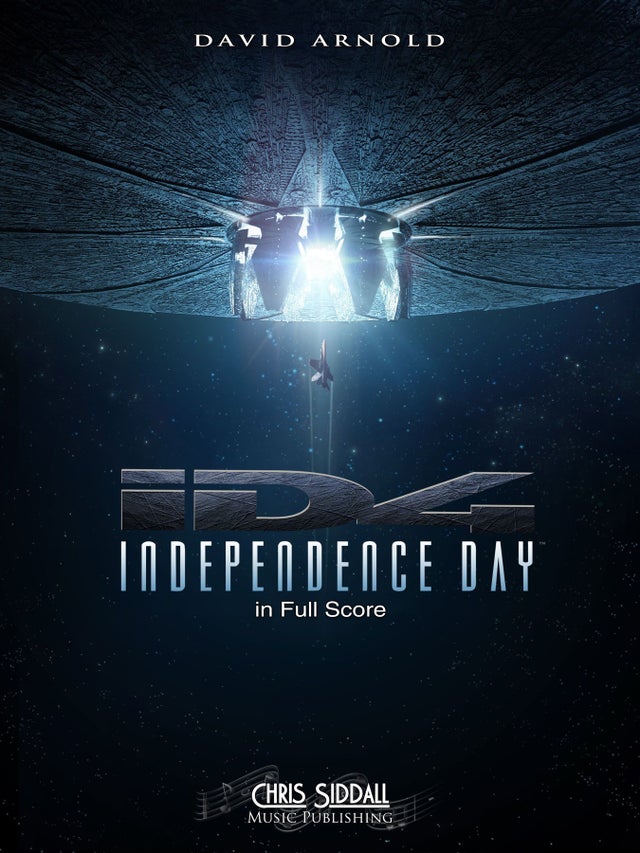 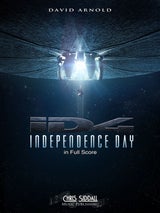 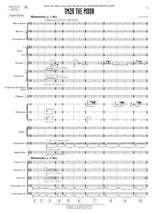 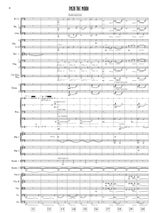 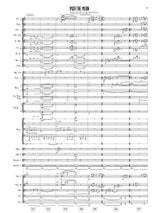 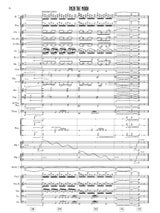 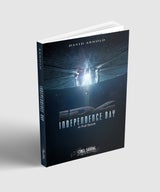 In 1994, director Roland Emmerich, producer Dean Devlin and composer David Arnold put themselves on the Hollywood map with Stargate. Their next outing together, 1996's Independence Day earned almost twice as much at the worldwide box office as the #2 film of the year and became the second-highest grossing film of all time behind Jurassic Park.

The score for Independence Day is perhaps best remembered for its rousing, patriotic bombast, however there is beauty and introspection in the quieter cues which should not be overlooked. Presented here for the first time in full score, composer David Arnold and orchestrator Nicholas Dodd's epic, Grammy-winning score is one not to be missed!