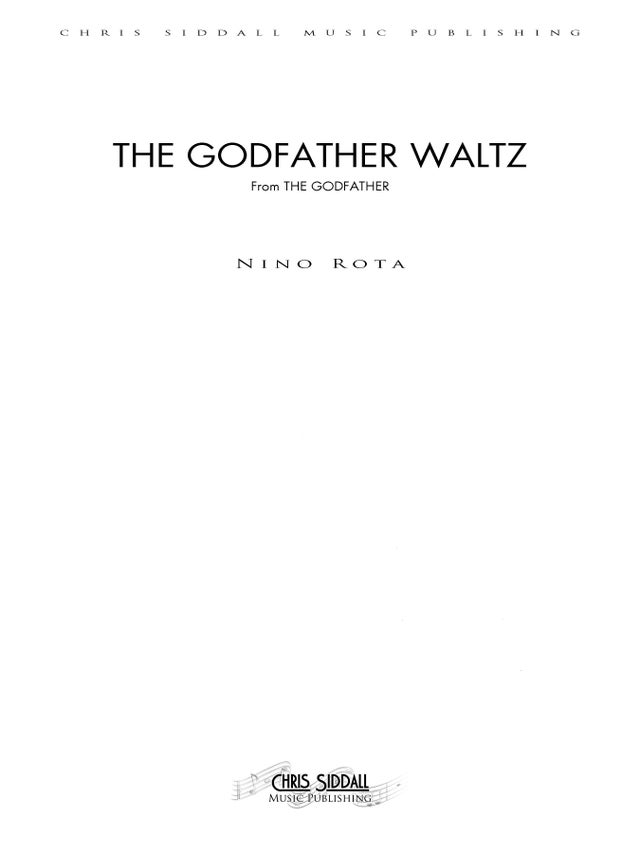 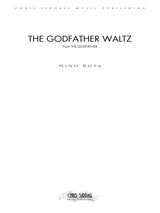 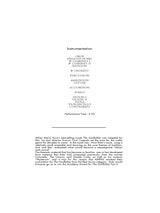 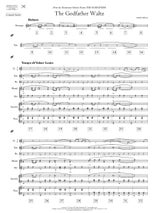 When Mario Puzo’s best-selling novel The Godfather was adapted for film, he and director Francis Ford Coppola set the tone for the mafia genre for decades to come. In the same vein, Nino Rota’s score, using a relatively small ensemble and drawing on the core themes of tradition, love and fear, embodied what would become a stereotypical “Italian mob sound”.

The thematic material that has become so familiar, was in fact developed from material that Rota had composed previously, from the movies Fortunella, The Clowns, and Danele Cortis, as well as his oratorio “Mysterium” and it was for this reason that AMPAS revoked their nomination for The Godfather from the Best Score category. Rota would however go on to win the Academy Award for The Godfather Part II.