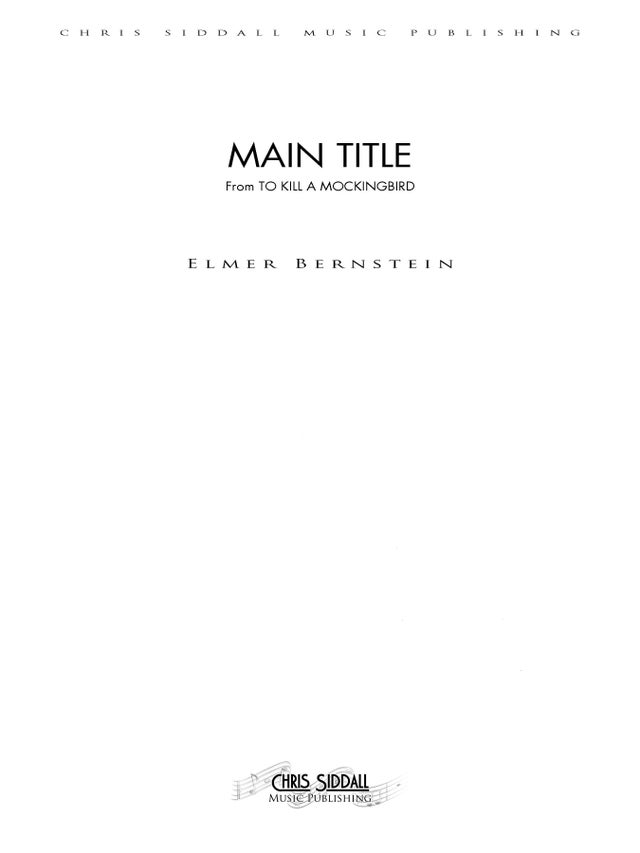 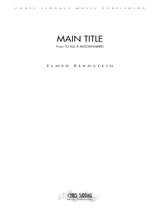 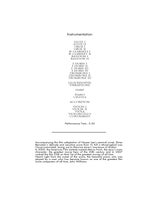 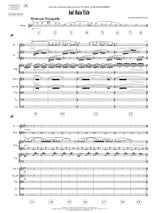 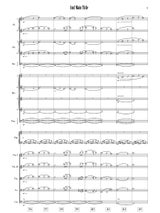 Accompanying the film adaptation of Harper Lee’s seminal novel, Elmer Bernstein’s delicate and sensitive score from To Kill a Mockingbird was Oscar-nominated, losing out to Maurice Jarre’s Lawrence of Arabia.

In 2003, the American Film Institute named Atticus Finch, the story’s main character, the greatest movie hero of the 20th century and in 2007 ranked the film 25th on their list of the greatest movies of all time.

Heard right from the outset of the score, the beautiful piano solo was played by a man who has become known as one of the greatest film score composers of all time; John Williams.