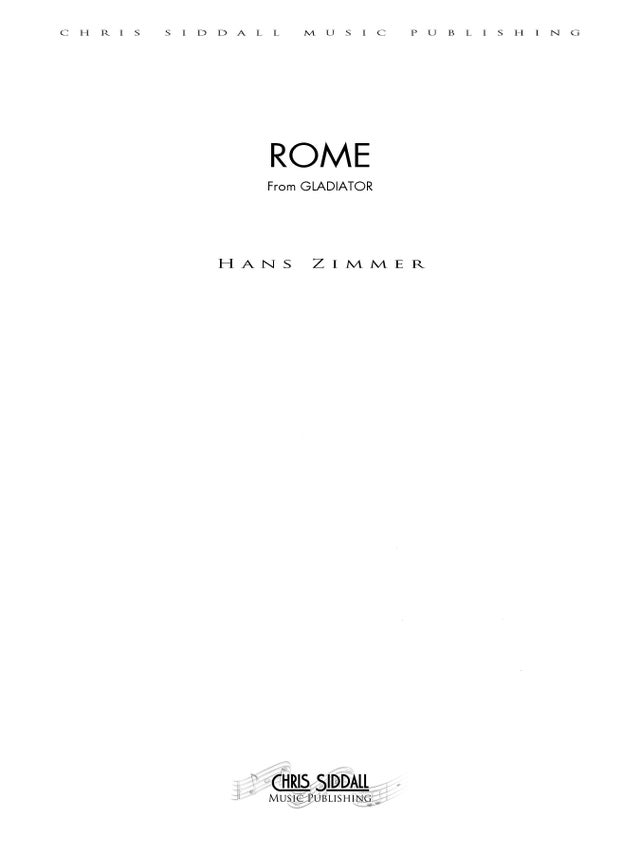 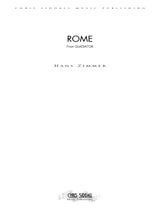 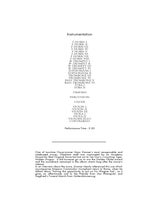 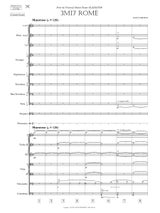 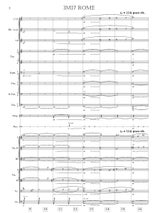 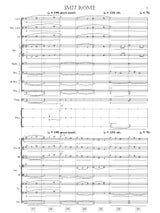 One of two-time Oscar-winner Hans Zimmer’s most recognisable and celebrated scores, Gladiator itself was nominated for an Academy Award for Best Original Score but lost out to Tan Dun’s Crouching Tiger, Hidden Dragon. It did however go on to win the Golden Globe award and the soundtrack remained in the album charts long after the movie’s release.

In an interview about the score, Zimmer clearly referenced this cue which accompanies Emperor Commodus’ triumphant return to Rome, when he talked about “having the opportunity to put on his Wagner hat”, as it gives an affectionate nod to the Prelude from Das Rheingold, and Siegfried’s Funeral March from Götterdämmerung.