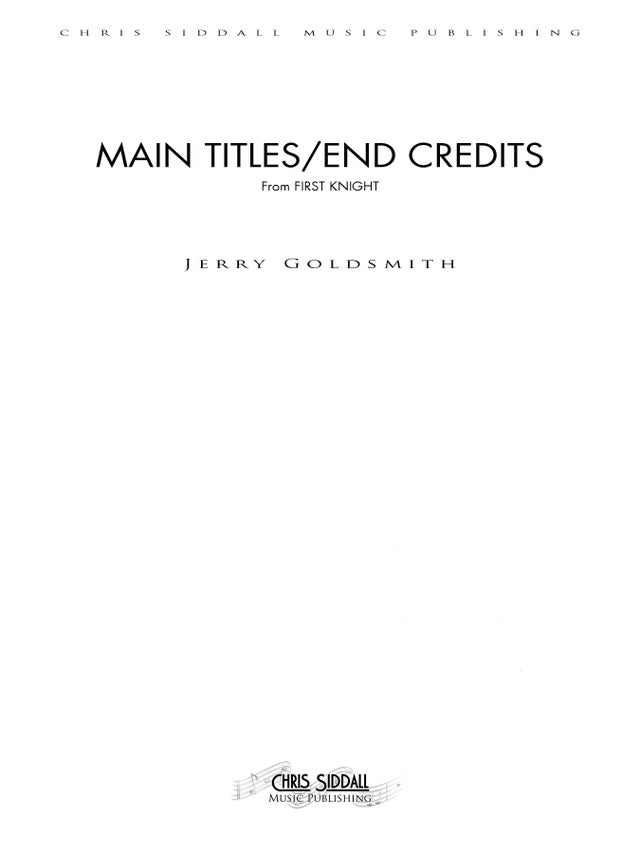 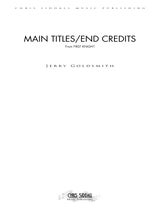 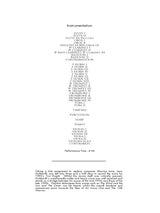 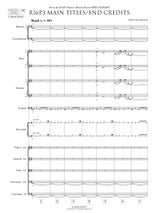 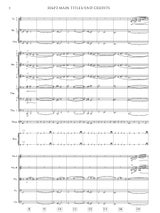 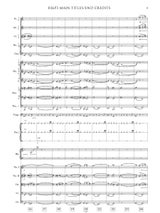 Taking a late assignment to replace composer Maurice Jarre, Jerry Goldsmith was left only three and a half days to record the score for 1995’s First Knight. Whilst the movie itself was critically panned, Goldsmith’s unashamedly noble and heroic score was well received and stands as a bridge between his scores of the mid-1970s and those of the late 1990s. Familiar techniques from scores such as The Wind and the Lion and The Omen can be heard, whilst the overall bombast and romanticism point towards the likes of Air Force One and The 13th Warrior.