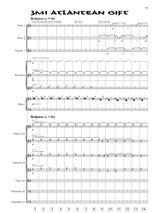 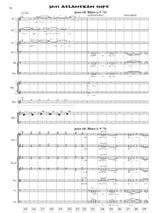 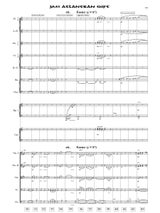 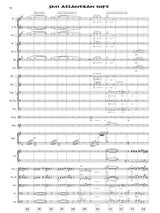 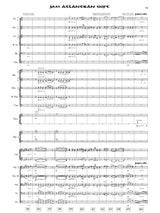 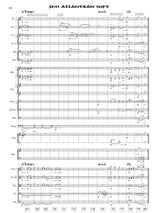 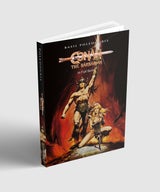 1982’s Conan the Barbarian saw the reunion of composer Basil Poledouris and director John Milius. Their previous collaboration Big Wednesday, which called on the pair’s love of surfing had been a commercial failure, but in 1980 Milius was enjoying success with his screenplay of Apocalypse Now and his attention now turned to adapting Robert E. Howard’s saga of the Cimmerian superman, Conan.

Poledouris was appointed composer for the project months before filming began, working initially from storyboards and allowing him to develop character and ideological themes that give this score such a strong sense of identity and cohesiveness. Perhaps best remembered for its thundering percussion and strident brass themes, the smaller chamber pieces and achingly beautiful moments between Conan and Valeria should not be overlooked. Recorded in Rome in late November of 1981, Poledouris himself conducted the 90-piece orchestra and 24-member choir over the course of three weeks of recording sessions.