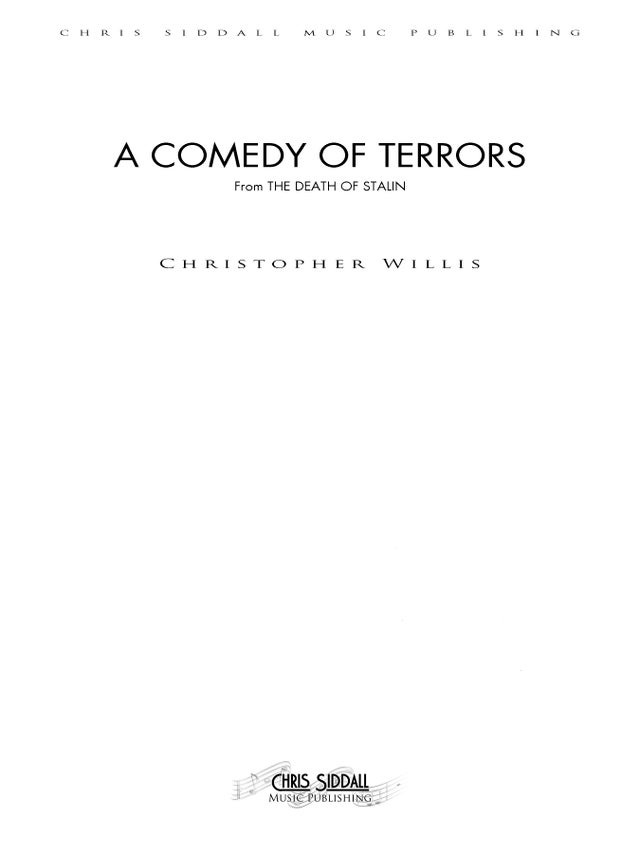 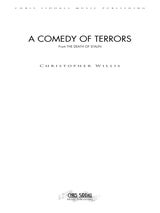 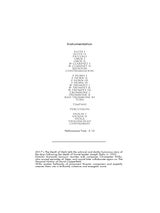 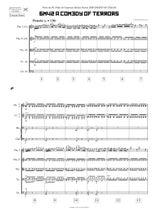 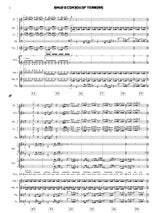 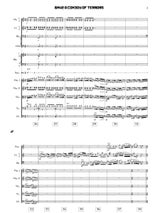 2017’s The Death of Stalin tells the satirical and darkly humorous story of the days following the death of Soviet leader Joseph Stalin in 1953.

Director Armando Iannucci reunites with composer Christopher Willis, who scored episodes of Veep, and would later collaborate again on The Personal History of David Copperfield.

Willis evokes hallmarks of prominent Russian composers and expertly weaves them into a brilliantly cohesive and energetic score.