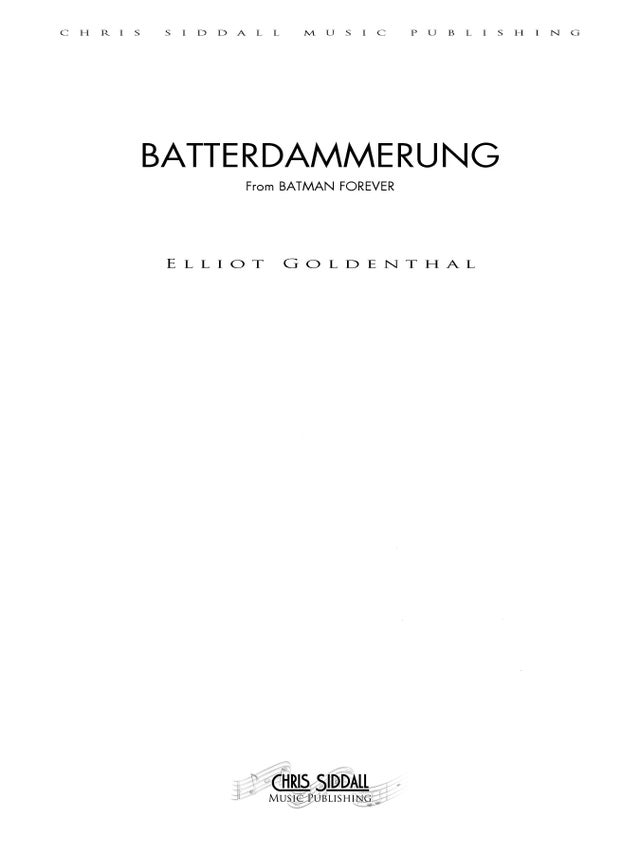 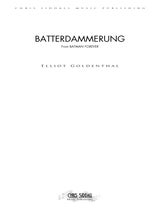 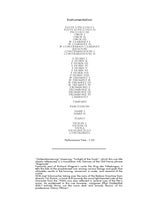 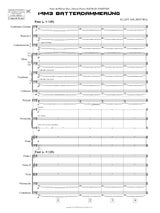 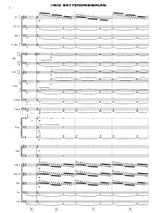 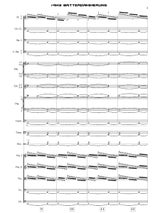 “Götterdämmerung” (meaning “Twilight of the Gods”, which this cue title clearly references) is a translation into German of the Old Norse phrase “Ragnarök”.

Famously part of Richard Wagner’s cycle Der Ring des Nibelungen, it tells the tale of the prophesised war among various beings and gods that ultimately results in the burning, immersion in water, and renewal of the world.

With Joel Schumacher taking over the reins of the Batman franchise from director Tim Burton, a tonal shift towards the more light-hearted side of the character from the 1960s was also reflected in several cues of the film’s score. As evidenced in this cue however, composer Elliot Goldenthal didn’t entirely throw out the more dark and broody flavour of his predecessor Danny Elfman!