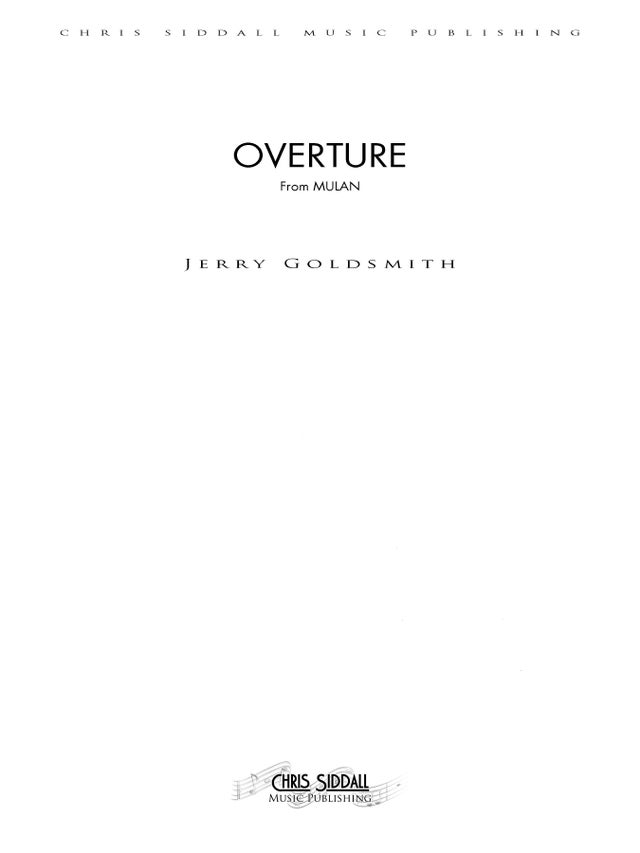 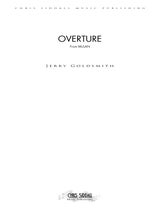 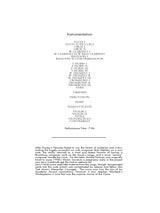 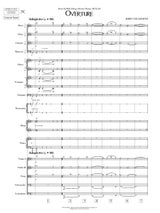 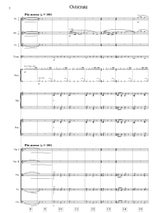 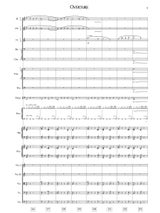 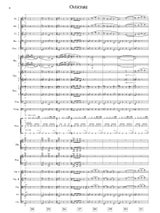 After Disney’s Hercules failed to win the hearts of audience and critics, ending the hugely successful run with composer Alan Menken on a sour note, the studio returned to a tried and tested formula of having a Broadway composer work on the movie’s songs, and a more “serious” composer handle the score. For the latter, Rachel Portman was originally hired to score 1998’s Mulan, however a pregnancy early in the project saw Jerry Goldsmith get the nod to replace her.

Jerry’s bold score used little material from the songs, though incorporated some into this suite (which was orchestrated by veteran and fellow Star Trek alumni Alexander Courage). The score won him the last of his Academy Award nominations, however it was Stephen Warbeck’s Shakespeare in Love that was the surprise winner of the Oscar.