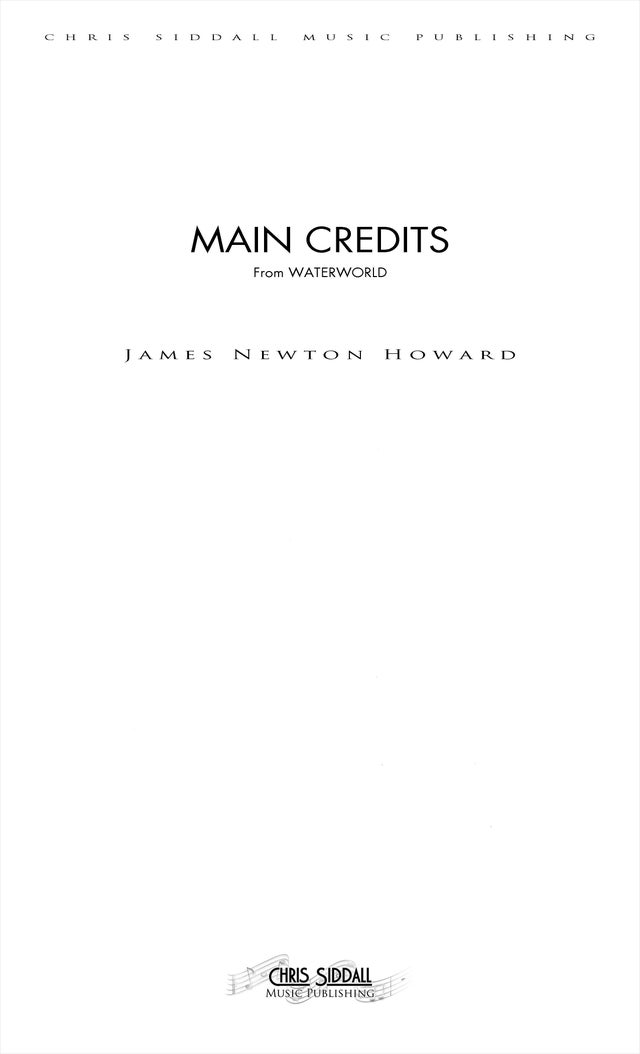 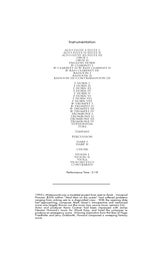 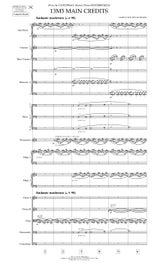 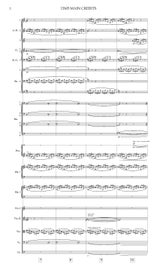 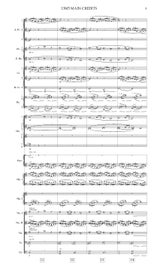 1995’s Waterworld was a troubled project from start to finish. Universal

Pictures’ $200 million “Mad Max on the ocean” had suffered problems

ranging from sinking sets to a disgruntled crew. With the opening date

score was largely thrown out (the music box source music remains his).

Actor and producer Kevin Costner had been impressed with James

Newton Howard’s music for Wyatt Earp, and hired the composer to

produce an emergency score. Drawing inspiration from the likes of Hugo