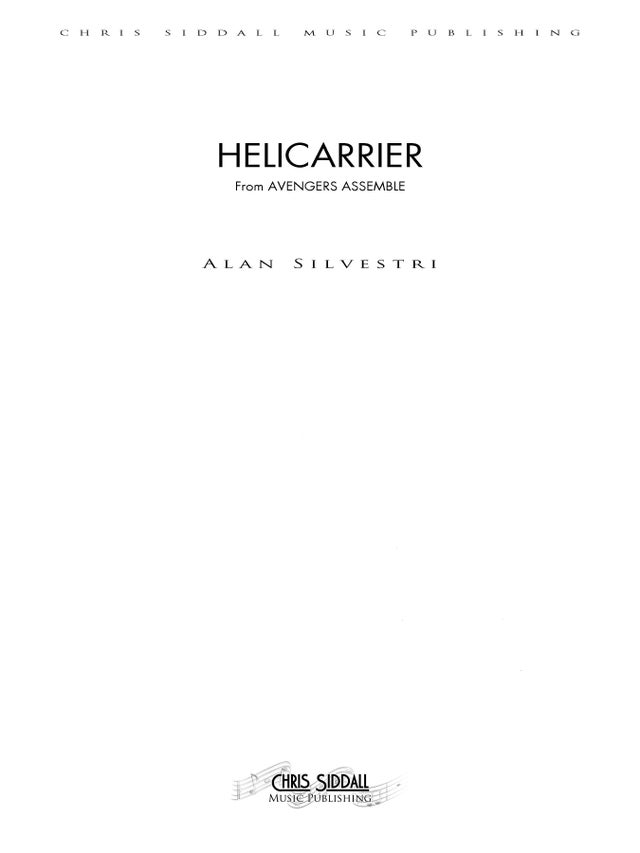 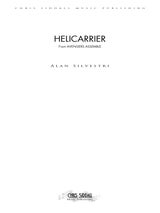 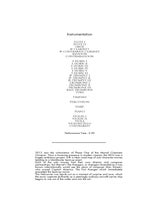 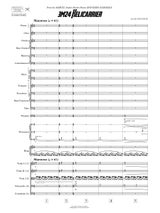 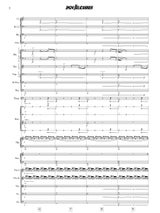 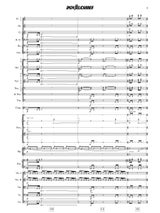 2012 saw the culmination of Phase One of the Marvel Cinematic Universe. Now a towering presence in modern cinema, the MCU was a hugely ambitious project, with a clear road map of solo character movies leading to a blockbuster team-up event.

Each of the solo movies had their own director and composer partnerships, but Marvel’s The Avengers, or Avengers Assemble as it was known internationally would see the return of composer Alan Silvestri, who scored Captain America: The First Avenger which immediately preceded the team-up movie.

The Helicarrier cue stands out as a moment of surprise and awe, which the music captures brilliantly as a seemingly ordinary aircraft carrier ship begins to rise out of the water and into the air!