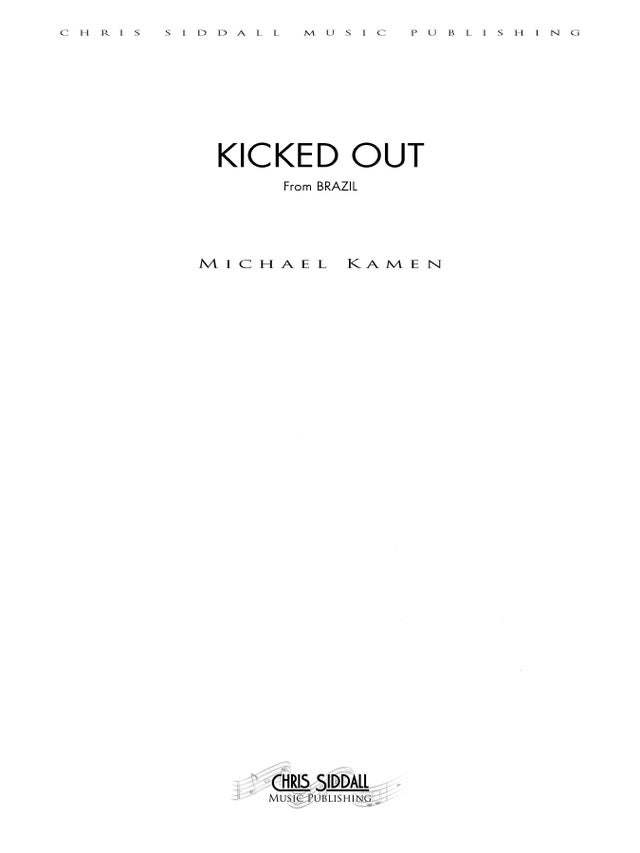 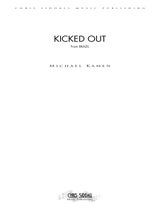 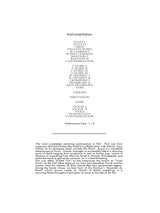 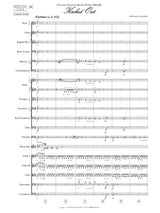 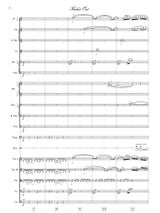 KICKED OUT from Brazil - Michael Kamen (Score Only) **DIGITAL DOWNLOAD**

“My most completely satisfying participation in film”. That was how composer Michael Kamen described his collaboration with director Terry Gilliam on his dystopian black comedy film Brazil. Brazil is a wonderful dreamscape of music. Kamen manages to successfully blend a dizzying array of styles ranging from symphonic to jazz to thirties pop, weave in allusions to everything from Maurice Ravel to Woody Woodpecker and

make the result as gloriously romantic as it is heart-breaking.

This cue, titled “Kicked Out” on the manuscript but known as “Truck Drive” on the OST takes place as our hero Sam (Jonathan Pryce) and the woman from his dreams Jill (Kim Greist) flee from government agents. During the frantic chase, we hear hints of Ary Barroso’s “Aquarela do Brasil” which, known simply as “Brazil” to British audiences, is a recurring theme throughout and gives its name to the title of the film.