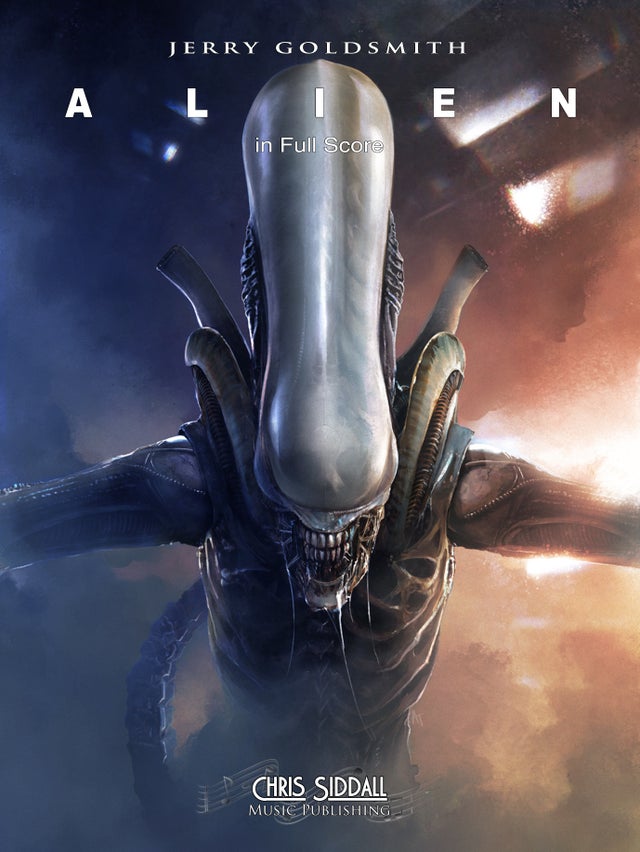 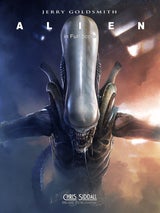 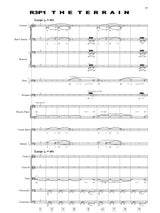 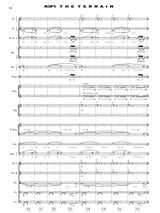 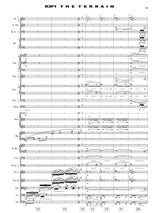 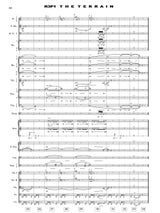 1979 saw the release of director Ridley Scott’s second feature film Alien, following 1977’s The Duellists. It was Lionel Newman; head of 20th Century Fox’s music department at the time, who suggested that Scott contact veteran composer Jerry Goldsmith, and after describing the setting and premise of the movie to him, Jerry was on board.

Aside from the success of the movie, which went on to spawn a number of sequels, the score to Alien is perhaps as infamous as James Horner’s entry in the series for the way that so much of it was not used in the movie at all, or was edited and not used in the way the composer intended. There have been many well documented comments from all parties involved as to their thoughts on why things turned out the way they did, but the over-arching theme seems rooted in a breakdown in communication.

Goldsmith’s vision for the movie ranges from lush romanticism to terrifying dissonance. Employing some unusual instruments which are not normally paired with an orchestra such as conch shell, serpent, didgeridoo and shawm, and using extended playing techniques across the orchestra, Jerry’s score is a treasure trove of ideas which we are excited to share with you.